SPECIAL OFFER
Book your stay directly with us and you will be sure to always have the lowest price.

FAMILY SPECIAL OFFER
Visit Genoa with your family and feel at home with the Hotel Cairoli.

HOLIDAY OFFER WITH CHILD
Enjoy the tourist wonders of Genoa with your child.

Welcome to Hotel Cairoli, Welcome to the Heart of Genoa

Located in the heart of the historic center of Genoa (declared an UNESCO World Heritage Site in July 2006), and housed within the noble designs of the 16th century palazzo of the Rolli Lomellini on Via Cairoli, the Hotel Cairoli is in a truly ideal location among the hotels of Genoa.

Set within the labyrinth of the Strade Nuove (once called Strada Nuovissima),Via Cairoli is the continuation of Via Garibaldi. A pleasant 3-minute walk from the hotel takes you to the Rolli, the ancient palazzos of Genoa, which were among the first buildings constructed here between the 1500 and 1700.

Resplendent in both Renaissance and Baroque styles, the Rolli, with their open staircases, courtyards, balconies, and hanging gardens are magnificent and singular examples of astonishingly beautiful architecture. These antique dwellings housed the most well-known noble families in Genoa, who were enrolled on special lists (i Rolli, or, "the rolls") and were obliged to host illustrious guests on their visits to the Republic.

From our Hotel Cairoli, with a pleasant walk is possible arrive in a few minutes at the Museum of the Risorgimento, the Aquarium of Genoa, the Biosphere, the Bigo, the City of Children, the Museum of the Sea, the Submarine Nazario Sauro, the Congress Centre Magazzini del Cotone, the Old Port, the Cathedral of San Lorenzo, the Palazzo Ducale, the Palazzo of Prince Andrea Doria, the Palazzo Reale, the Museum of Contemporary Art, the Museum of World Cultures, the Museum of Archaeology, the Palazzo Spinola, and what more attractive and original can be found to make your holiday or business travel a very special stay in Genoa. 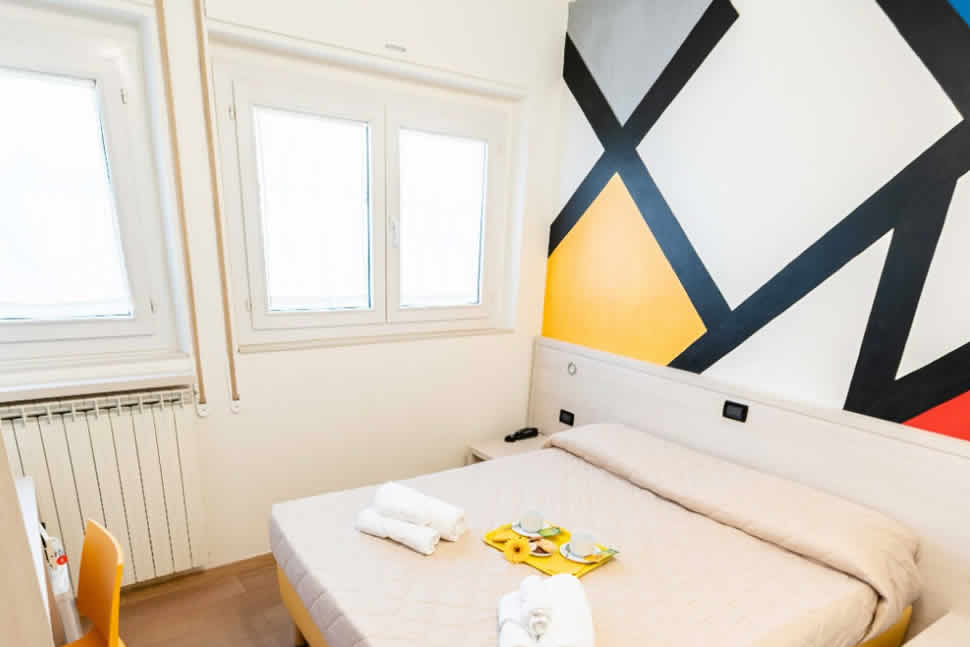 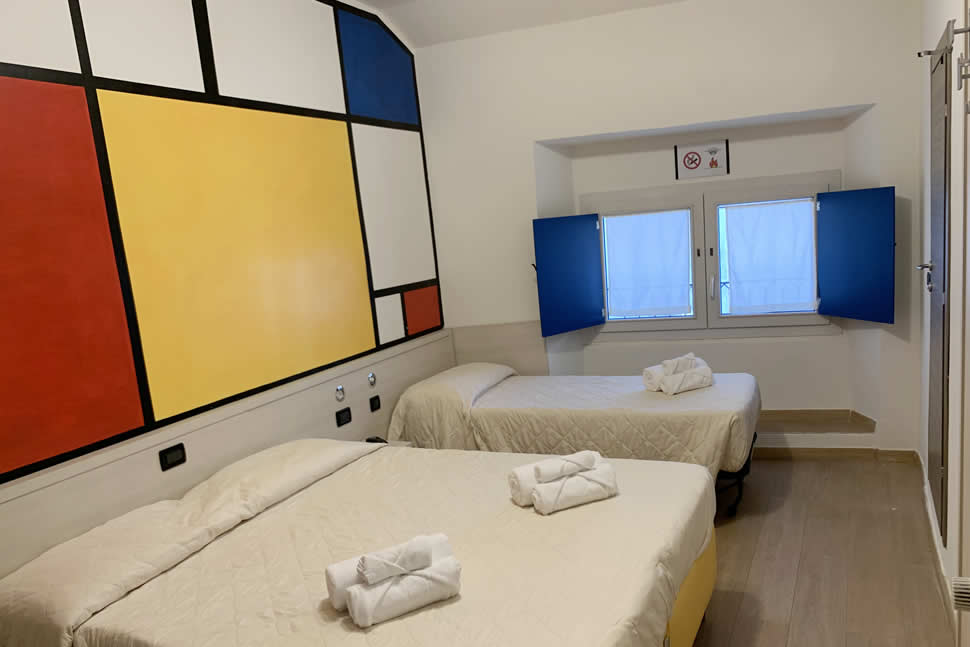 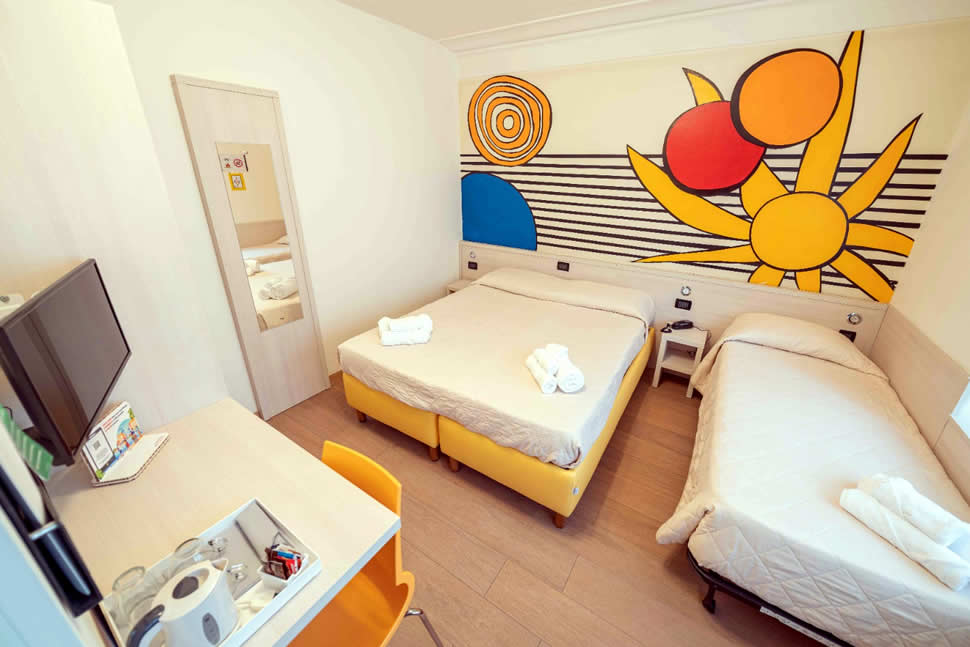 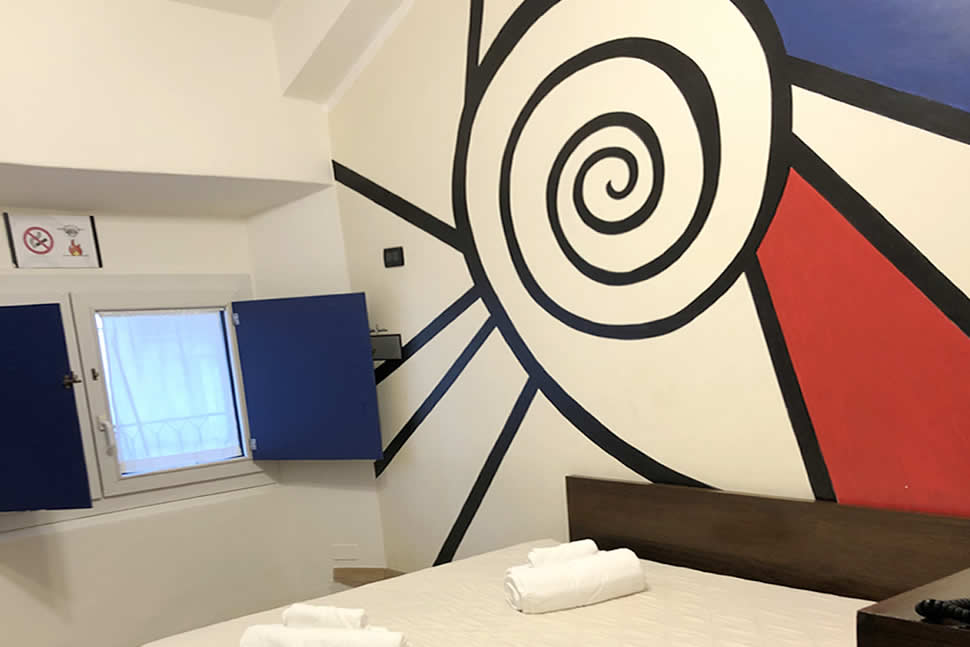 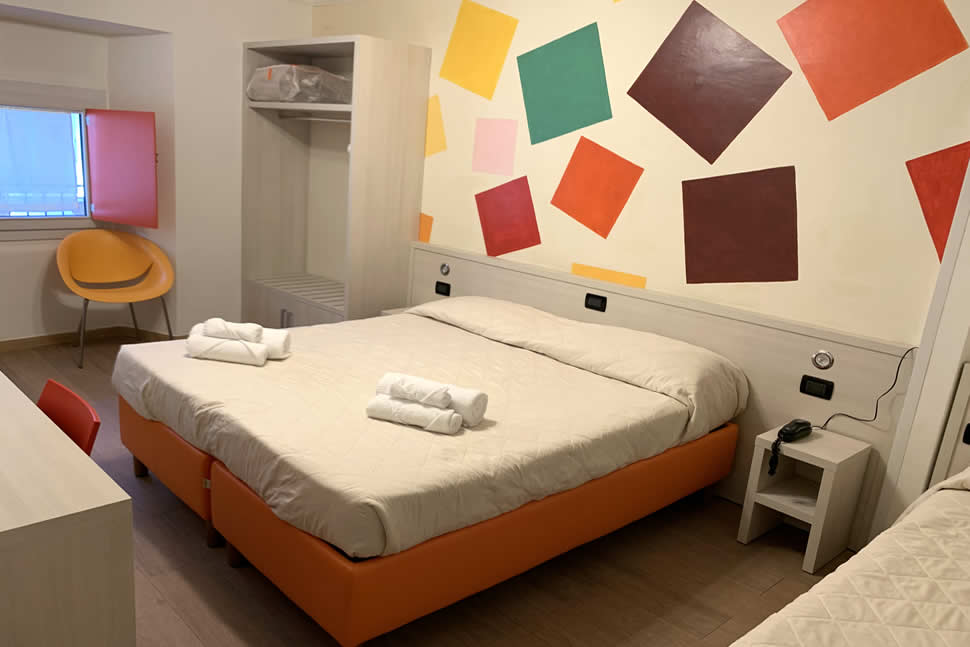 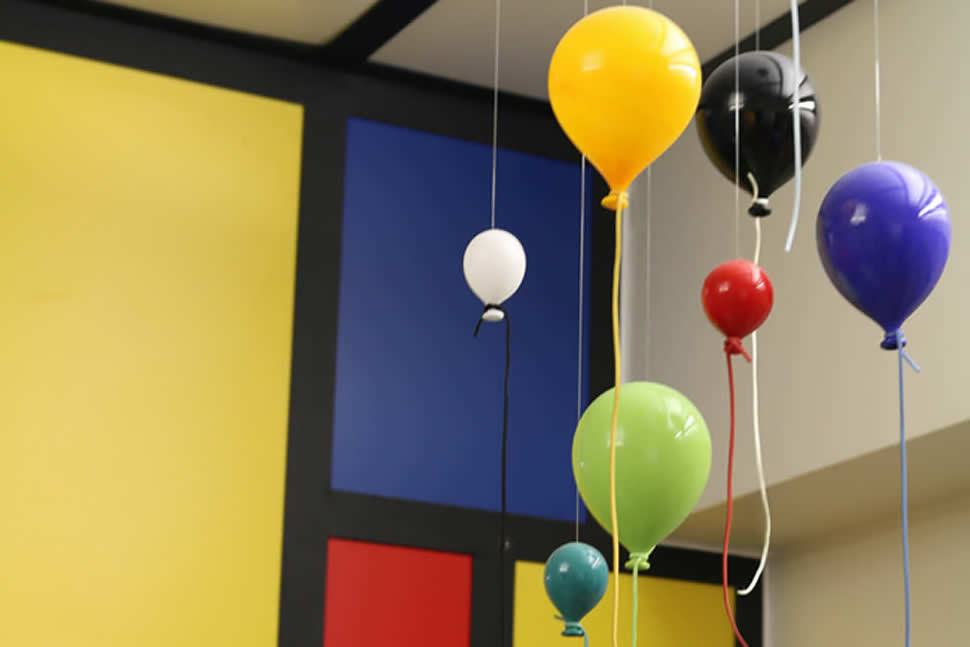 Our experience at your service 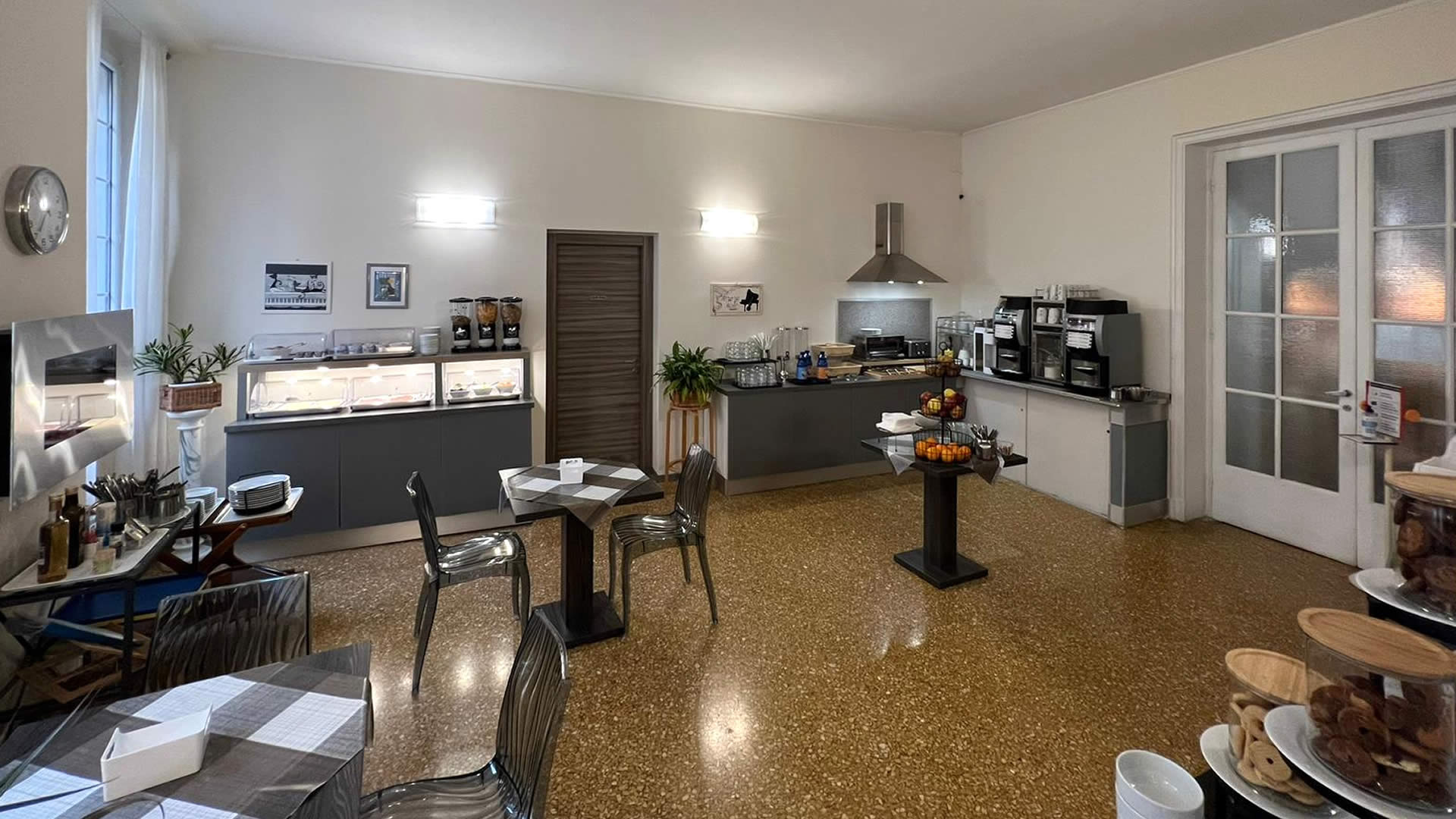 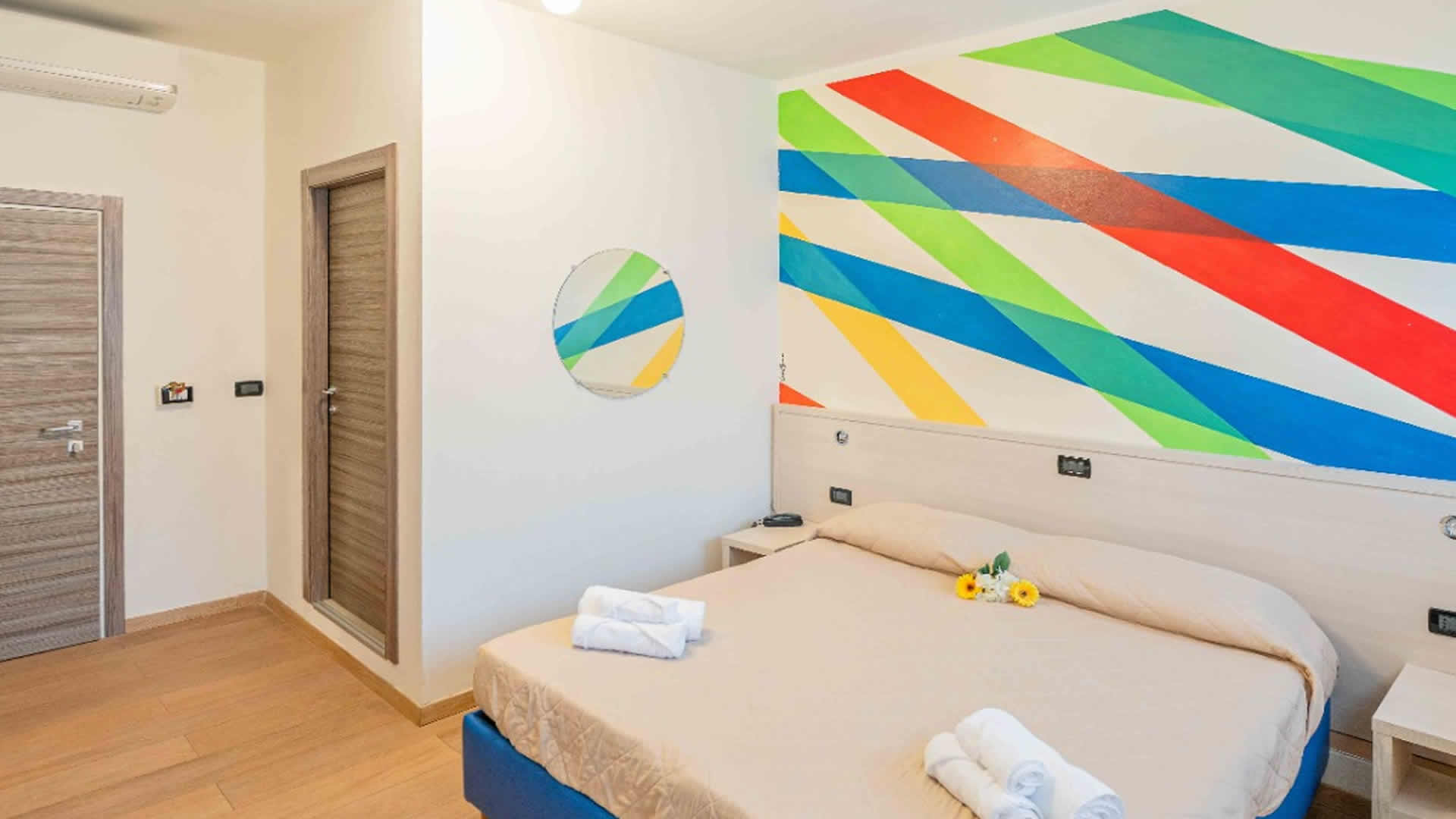 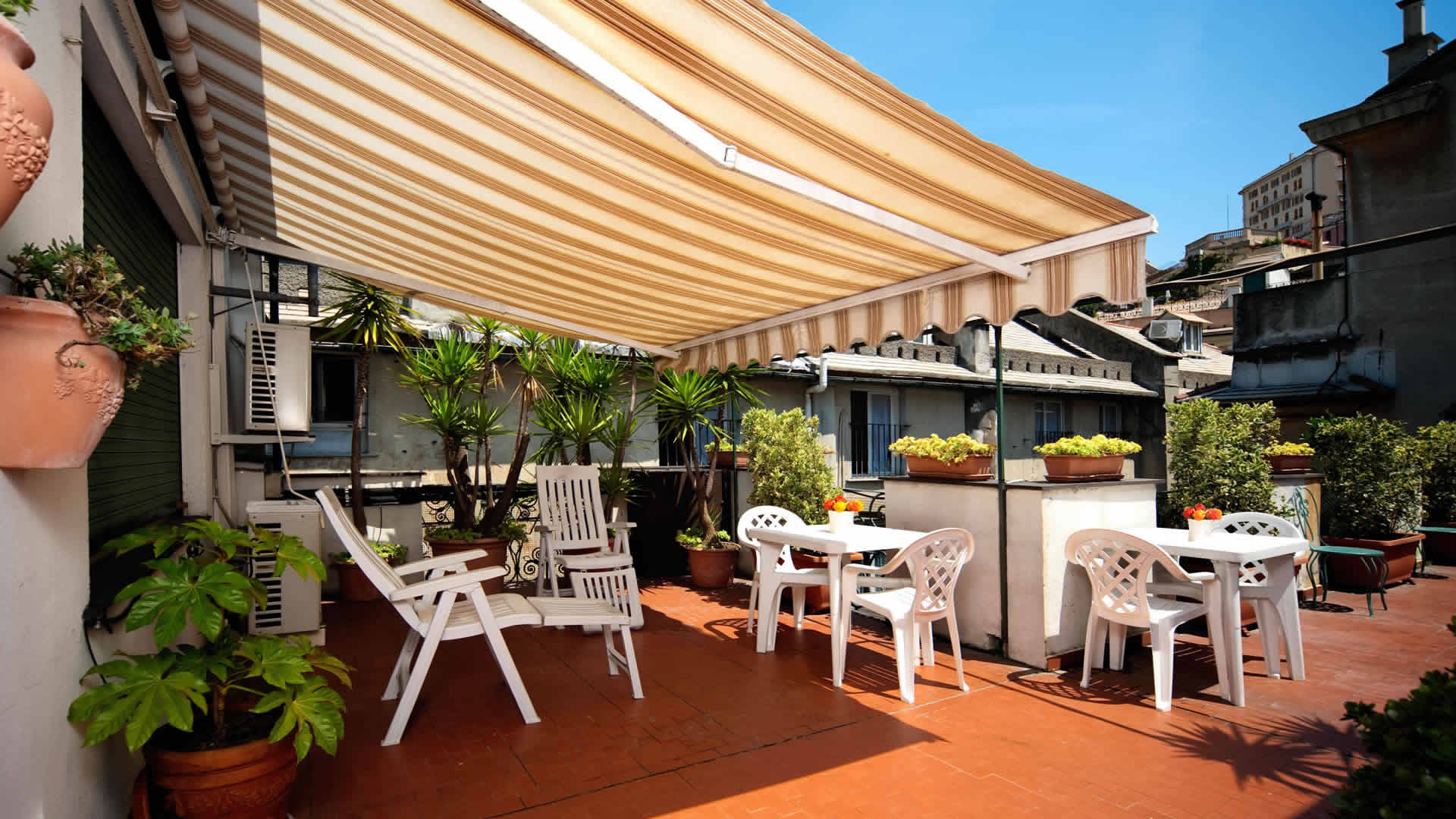 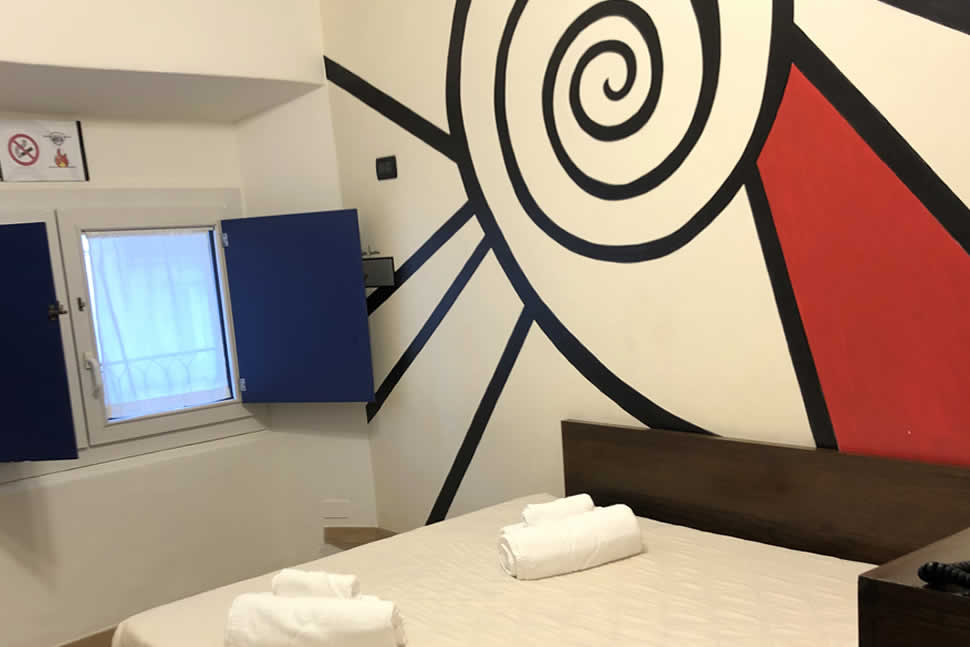 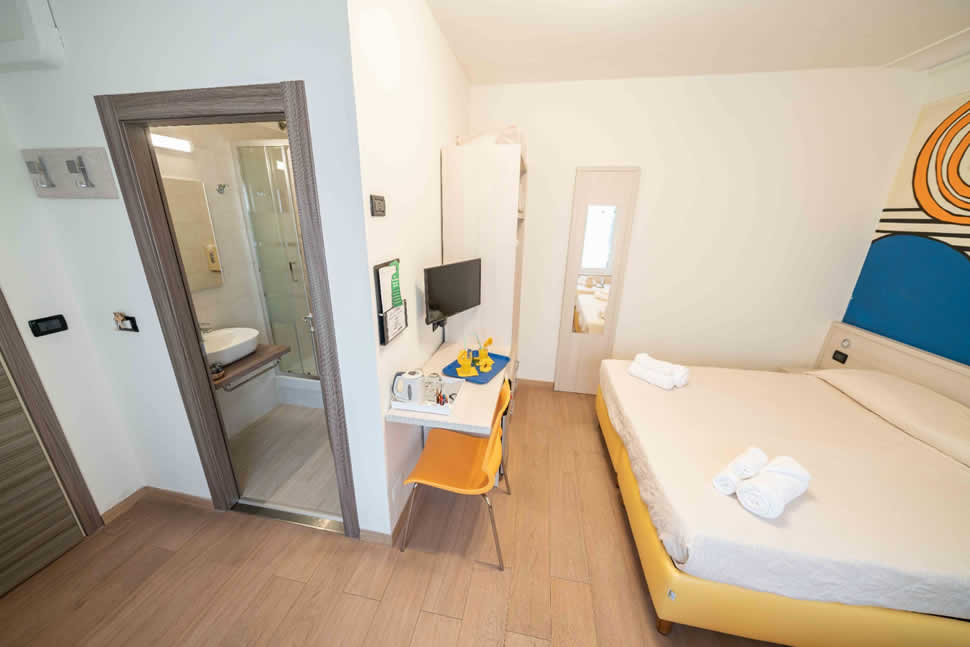 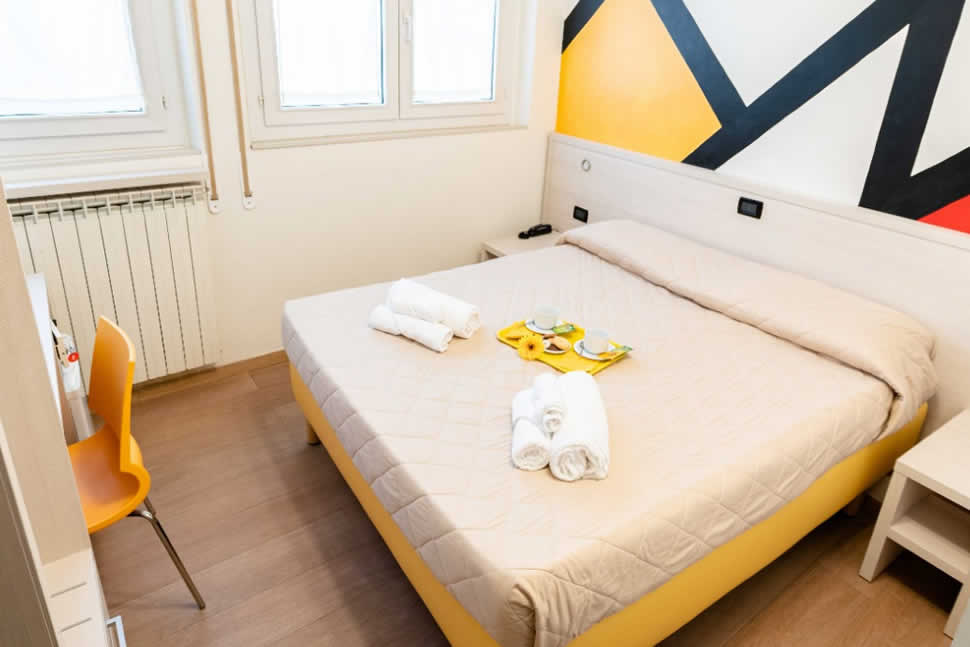 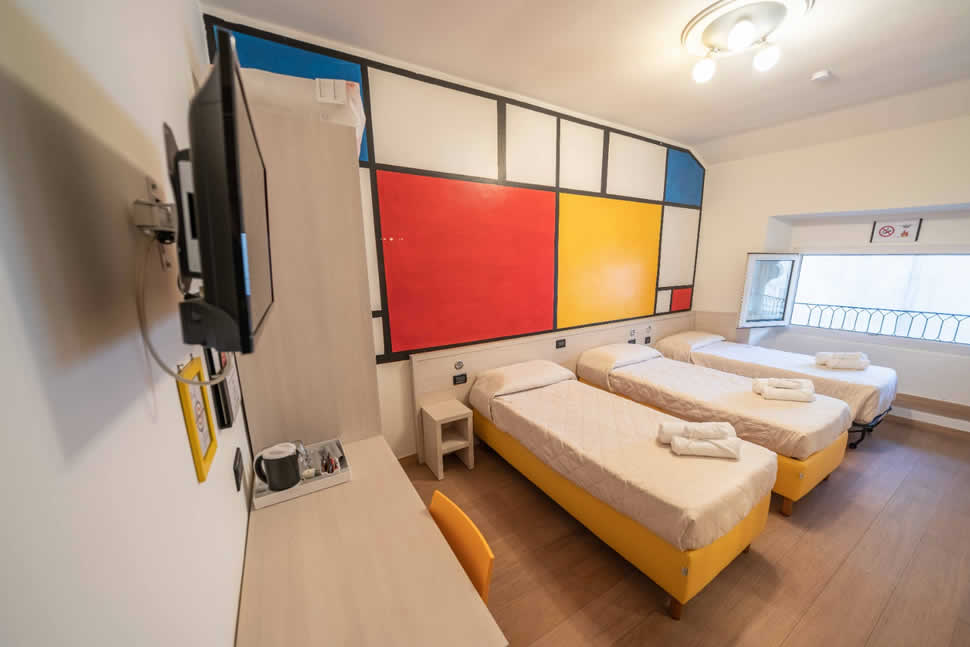 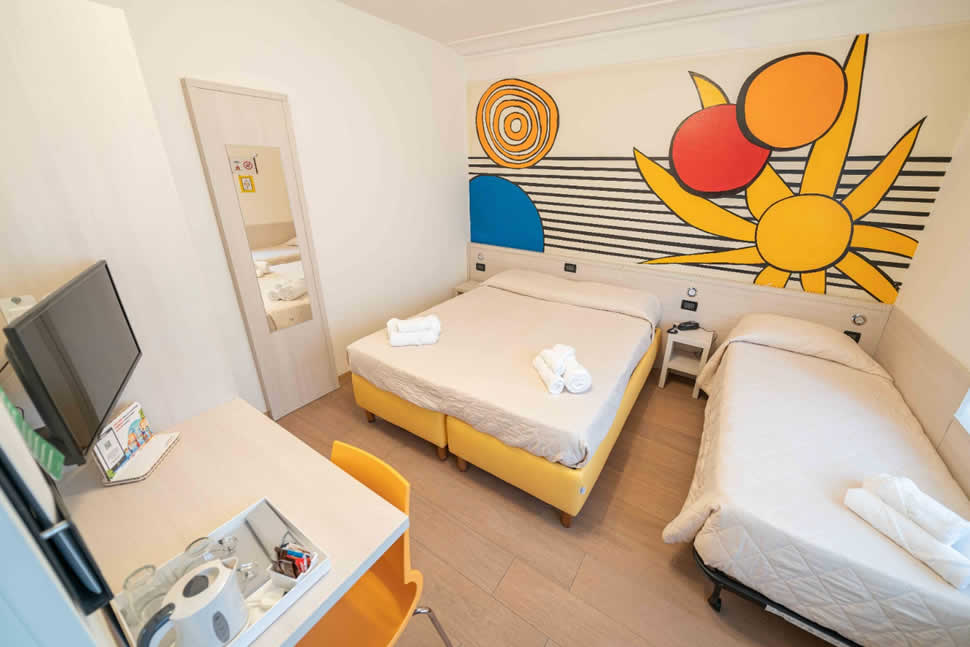 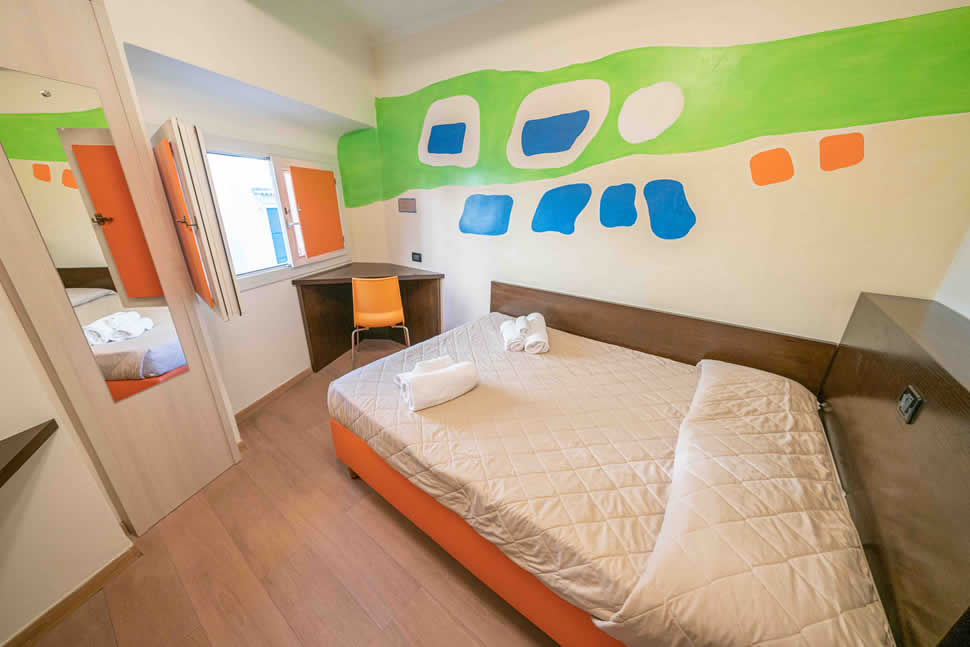 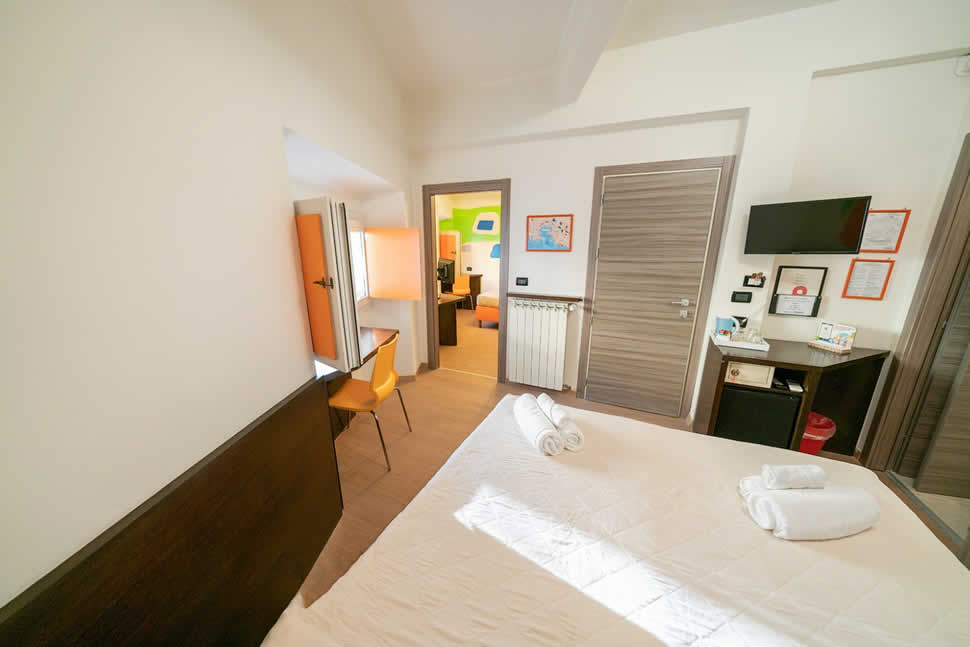 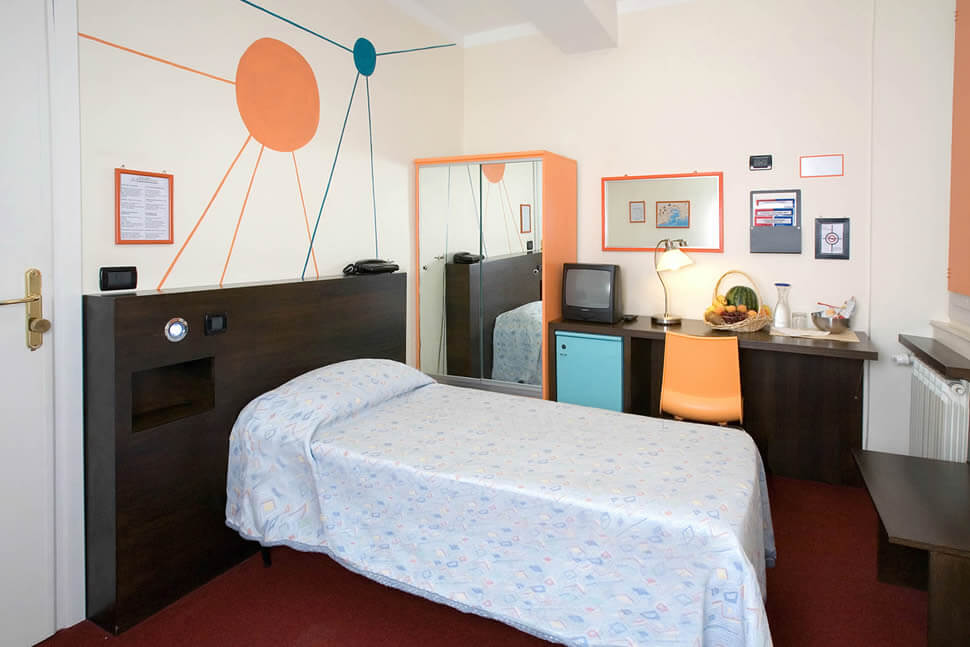 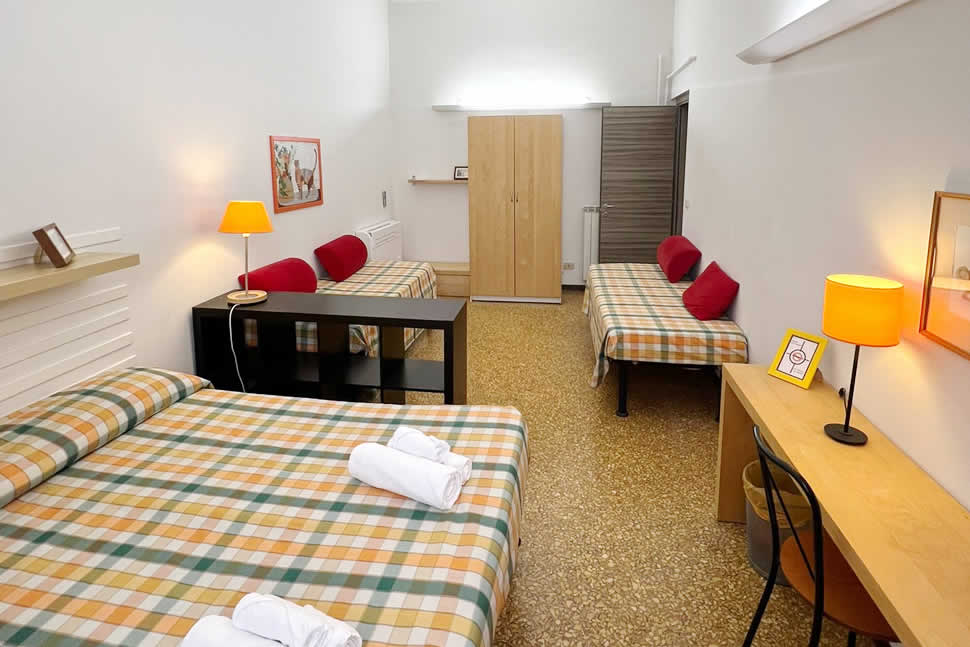 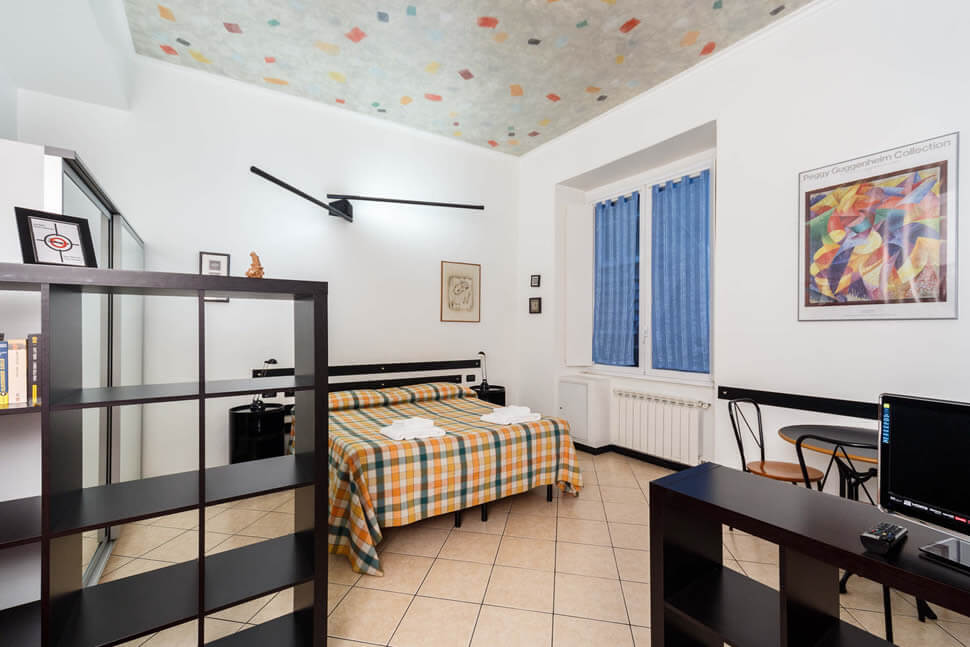 Promotions not to be missed

Book your stay directly with us and you will be sure to always have the lowest price.

Visit Genoa with your family and feel at home with the Hotel Cairoli.

Enjoy the tourist wonders of Genoa with your child.

Only meter from porto antico

Solutions for every nees

Ideas for fun and relaxation 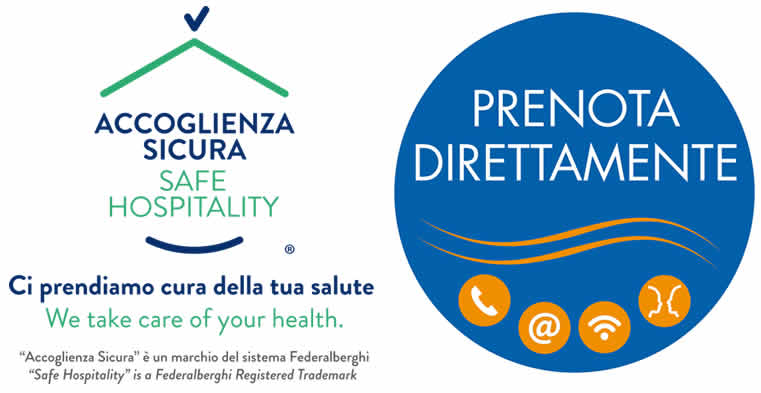